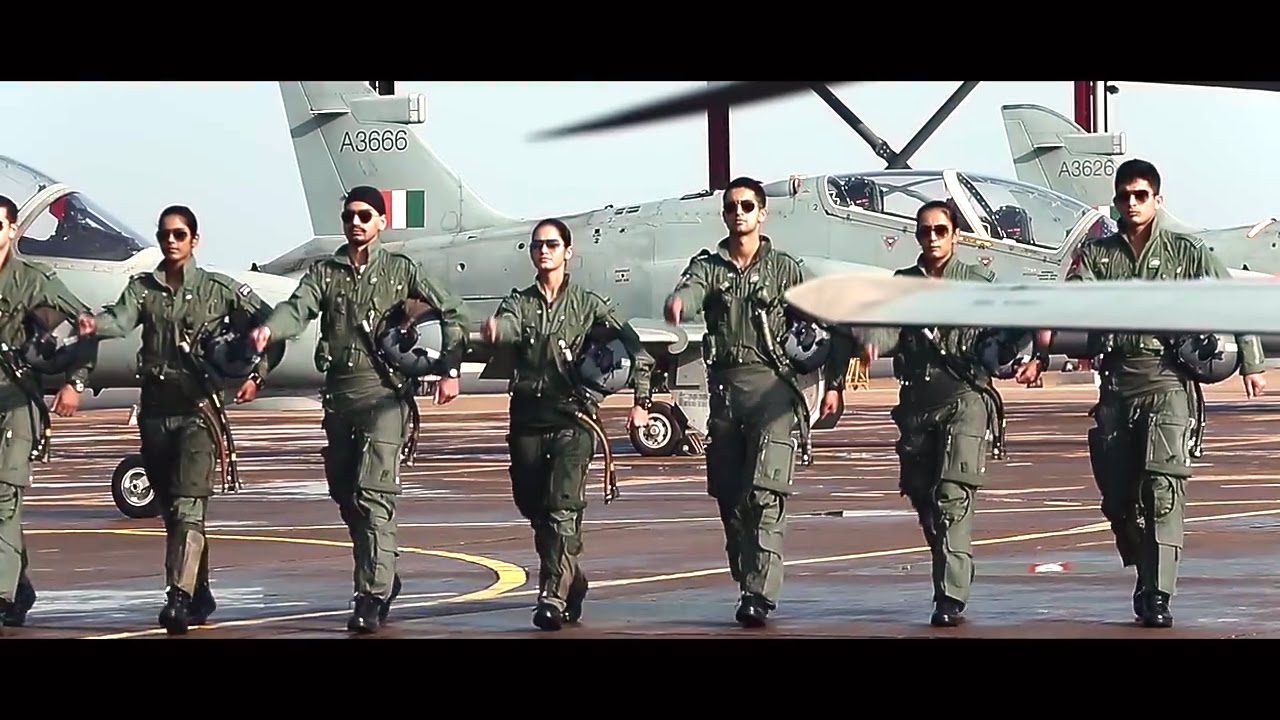 Working in the Indian Air Force makes you strong enough and teaches you not to substitute words for actions, not to seek the path of comfort, but to face the stress and spur of difficulty and challenge, to learn to stand up in the storm. It gives you a temper of the will, a quality of the imagination, a vigor of the emotions, a predominance of courage and an appetite for adventure over the love of ease. Colonel’s Defence Academy serves you the best Air Force coaching in Kuchaman City. We’ve achieved 100% success rate in Indian Air Force Coaching in kuchaman city. Therefore, you can contact us if you are looking for an institution.

Colonel’s Defence Academy with the fully residential campus in Kuchaman City, Rajasthan provides the detailed steps to approach the AIR FORCE exam. It is the best Indian Air Force coaching in Kuchaman City.

If you have successfully cleared Step 1, you will receive a Call letter to report to any one of the Air Force Selection Boards located at Dehradun, Varanasi, Gandhinagar and Mysore. At the Air Force Selection Board (AFSB), you undergo following tests in order to ascertain your suitability and gauge your potential as an Officer in the Indian Air Force. And in that case, Colonel’s Defence Academy is the best residential institution for air force coaching in kuchaman city.